Creating high performance sportspeople is something like alchemy, and comes with the same baggage of half-thoughts, assumptions and quasi-quackery. But the research has moved on, and we can put to bed three powerful myths about building the ultimate athlete.

The first of these myths is linked to the idea that “practice makes perfect”. This message has been passed down through generations as a fact and there is now much popular wisdom and misinformation, derived from a belief in a simplified number: 10,000 hours. But can it really be that easy? There is no question sportspeople must practice a lot to get to the top. But how much is enough? And can we all be world class with sufficient practice?

The 10,000 hours “rule” came out of work by a psychologist at Florida State University, Anders Ericsson. Popularised in books such as Bounce by Matthew Syed, and Outliers by Malcolm Gladwell, it has led to the belief that if you put in this amount of deliberate and focused practice you can reach elite levels of performance.

But rather than needing 10,000 hours, there is now evidence that as few as 4,400 hours of deliberate practice may be sufficient to claim a gold medal in hockey, 4,500 hours to reach a top-tier European national football side, and just 4,000 hours to reach the highest levels in basketball and netball. Good news, then, for those with busy lives but a hankering for Olympic success.

Ericsson himself has emphasised that he did not intend a “rule” to be drawn from his research. He does though for the most part believe that practice is more important than genetics but would no doubt agree that to make it as a rower or basketball player, way above average height and limb length are a clear advantage.

And there is also intriguing evidence that genetics may more generally influence one’s suitability for endurance versus power events. Genetics may underpin key performance factors such as explosive strength, speed of movement, running speed, reaction time, flexibility and balance.

Therefore, although we can’t predict the world’s best athletes based on genetics, combinations of gene variants are likely to act in concert to influence the sport in which athletes are most likely to successfully compete. It is at that point that practice comes into play.

The second myth is that you must be in a sport’s development programme from an early age to make it. Here I’d offer a cautionary tale to parents who feel pressured to drag their offspring all over the country to attend development squads, fearing this is the only route to the top.

The sporting landscape is littered with those who have relocated in pursuit of success never to fulfil their early promise, while at the same time halting opportunities for the development of other key attributes necessary for performance and life.

Although most world class sportspeople have been involved in athlete support programmes at some stage, the evidence suggests a very non-linear path to the top. There is frequent selection and de-selection from squads, rather than linear progression within athlete support programmes. But here’s the conundrum: while most talent identification systems use current junior performance as the main criterion for selection to a development programme, junior success does not reliably predict long-term senior success.

In other words, the world’s best performers are recruited to support programmes significantly later than their less able counterparts. It’s important to stress then that early athlete support programmes are not the sole route to the development of talent. And furthermore, the world’s best sportspeople tend not to have progressed exclusively within one sport, but have practised multiple sports during childhood and adolescence.

In fact, the probability of attaining the highest level in sport is likely enhanced by the coupling of a large volume of intensive, organised specific training in the main sport with appreciable amounts of organised training and competitions in other sports.

The third myth is the concept of the happy, successful, champion that we should admire. The world’s best athletes are extraordinary, and we rightly marvel at their prowess and bask in their glory. Holding them up as role models to create a sporting and physical activity legacy is laudable.

But with 307 golds available at Rio 2016 for a world population of 7.4 billion, Olympic champions are, by definition, abnormal. In fact, there is now growing recognition that the intense resilience, determination, and will to win of the world’s best performers can be driven by something altogether different from happiness. The cartoon strip Dilbert facetiously observed: “I would think that a willingness to practice the same thing for 10,000 hours is a mental disorder.” At the very least, it takes a certain mindset to cope and flourish in the harsh world of elite sport.

In fact, there is emerging evidence that this deep-seated need to win at all costs may be driven by early developmental adversity and obstacles, which leave an indelible mark on the sportsperson. Thus, although this level of determination and commitment is something we might rightly be in awe of, to think we could or should emulate it is unrealistic, unnecessary, and potentially damaging.

The route to the top in sport isn’t as simple as accrued hours or neat pathways. It likely entails many ups and downs both within and outside sport. We should beware a tendency to over-simplify past success, and in doing so, leave the door open to a renewed appreciation for the myriad ways in which elite level can be reached.

This article is republished from The Conversation under a Creative Commons license. Read the original article. 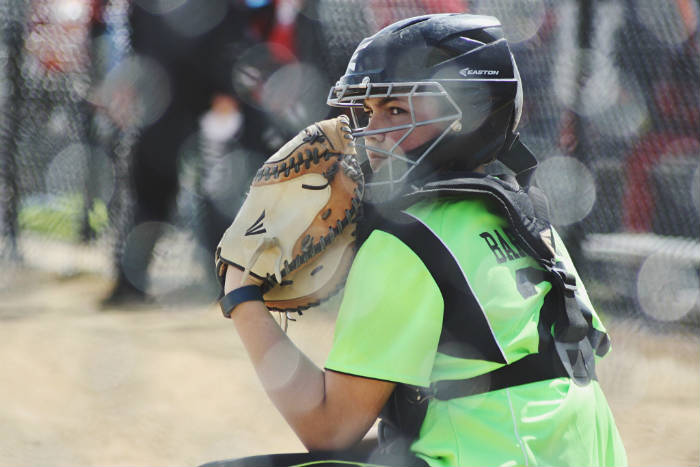 How do you navigate the literature on talent? A google search with the term “talent development in sport” brings up “about” 1,420,000 results. These range from opinion pieces to academic articles. Everyone, it seems, has… 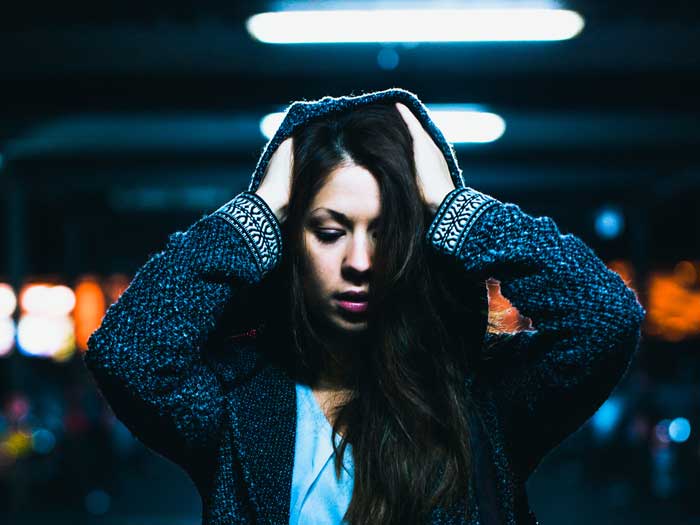 Setbacks can swiftly spiral into ever worsening performance. How do we break out of these spirals? One way is through an understanding of what psychologists call attributions: the reasons or causes we give for our…

This is a link to a BBC World Service programme “Sportshour – Nature vs Nurture”. Essentially, it centres on the debate between genetics and environment, your DNA and your training. In it, I’m asked about… 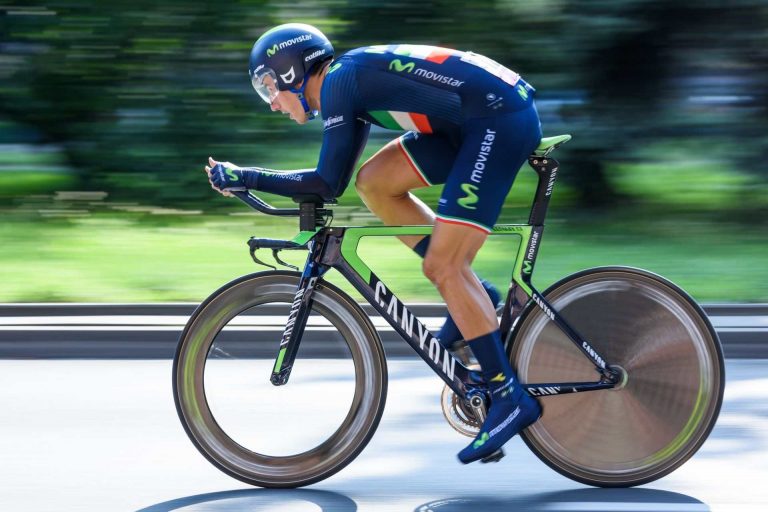 This is a link to a Soundcloud podcast produced by Bournemouth University. The University has also created a corresponding web page for Developing Athletic Talent In it, I’m asked about my REF 2021 Impact Case…